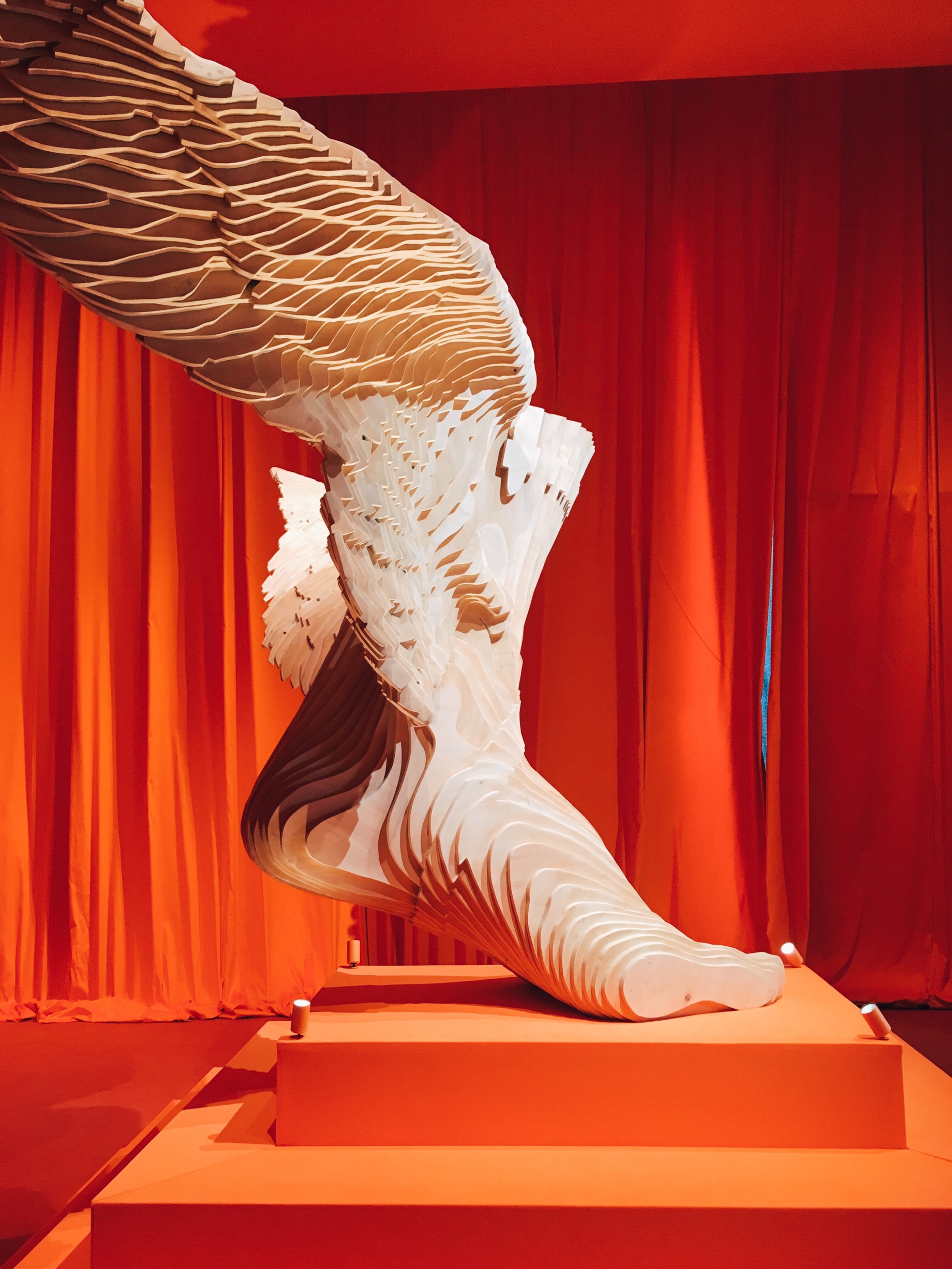 One morning in November last year, shortly after I returned from Fall Break, I went to the most incredible exhibit of high fashion house Hermès at the Grand Palais. I remember seeing something on Facebook about the event, which was how I knew to go. It was a free exhibit, showcasing the 56-year-long career of Leïla Menchari, the woman behind some of the brand’s most iconic window displays. You can read more about it in an interview here. She was known as a dreamer, inspired by Salvador Dalí and the Surrealists, and was famous for bringing the Hermès vision to life with her “unbridled imagination.” There is more information on the exhibit here, along with pictures of Leïla ! Called « Hermès à tire-d’aile, » translated to “Hermès takes flight,” the exhibit captivated and enthralled, and took the audience’s imagination to new heights.

Grand Palais from outside 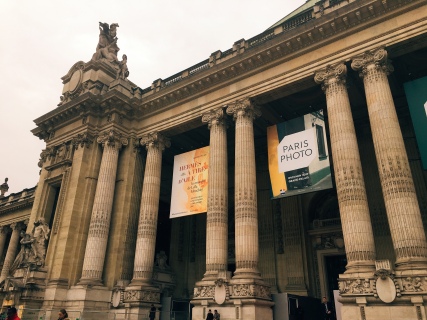 you can see the exhibit promotion hanging through the columns 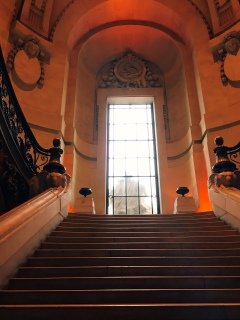 steps of the side wing where the exhibit was located

taken from the 2nd floor landing, looking up into the iconic orange of Hermès 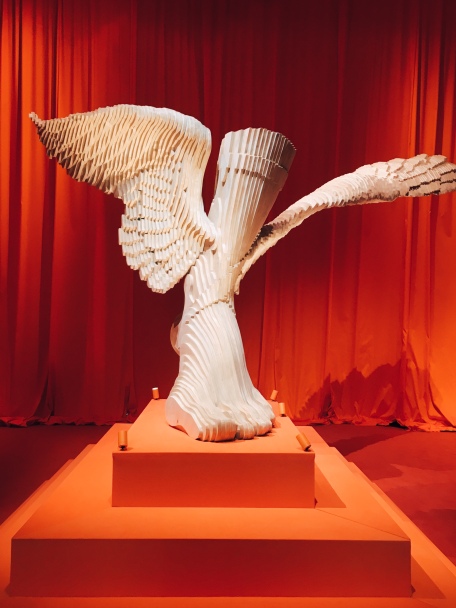 the emblem of the house, Hermès, the winged messenger god 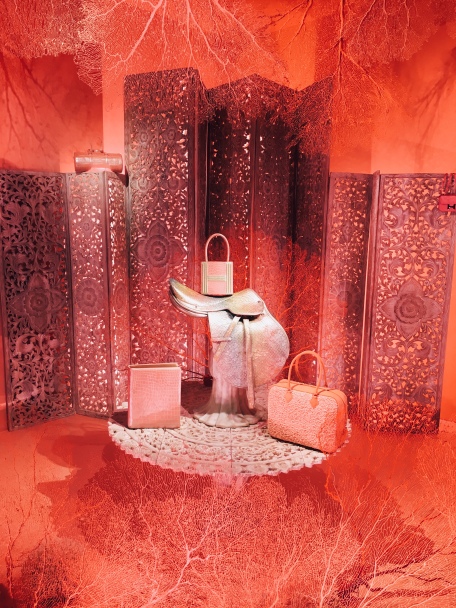 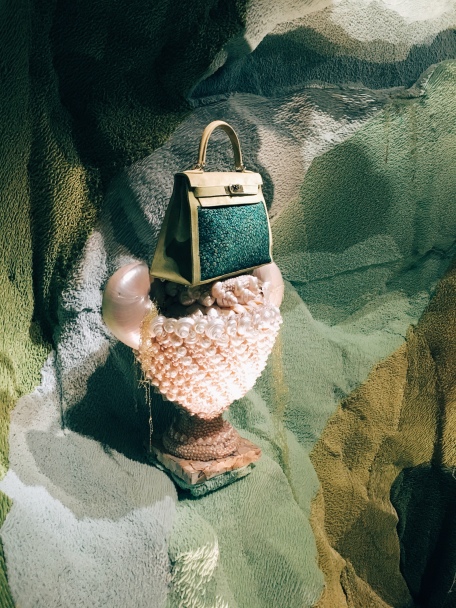 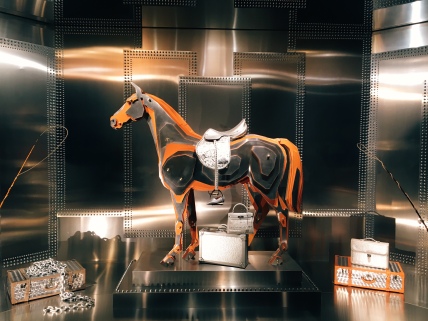